At The Tip of Africa: Putting the Buzz Back Into Old Tech

Sognage is taking the South African Eurorack market to the next level with the release of four new modules this month, as well as a 168 HP Powered Eurorack Case. drop off, undertow, maelstrom and euphotic have been in the design and prototyping stages for months and the company is confident they got this right.

Getting into Modular Synthesis is expensive in South Africa. Shipping, tariffs, distributor and retail markups, and exchange rate fluctuations exacerbate the picture of an industry in which no manufacturers exist.

Enter sognage, Africa’s First Modular Synthesis Company. “We are trying to build a company that is consumer-centric at its core”, says owner, founder and head engineer Neill de Villiers. “We originally started sognage as a passion project, but after coming to the realisation that no professional audio company, distributor or retailer has any regard for consumers in South Africa, we decided to make it official.”

In this regard, the company looks to be putting its money where its collective mouth is: “We are proud to offer lifetime build warranties on all our products; something that no other company (to our knowledge) has ever done in this country and industry. In addition, we offer lifetime support for all those broken knobs, dented faceplates or scratchy jack sockets; something that is unheard of in South Africa”.

In relation to the modules, Neill had the following to say: “We started by trying to figure out the barest of bare bones module requirements for a system. Through this thought process we designed undertow, drop off and euphotic”, a quad low-frequency oscillator, low-pass filter and quad voltage-controlled amplifier respectively. “These are the kind of workhorse modules that every modular system requires, but each with a twist, and a deep focus on consumers’ needs. We then released our first effects module in maelstrom, a dynamic stereo reverb; and custom-designed the case with traveling and performing musicians in mind”.

When asked about the significance of the signature tentacles, that cover all the company’s modules, Neill laughs and responds: “I have always been fascinated by the ocean; I think in my next life I’d like to be a marine biologist. Nature is a great inspiration to me, and the interplay between nature and technology is something that we try to embody at sognage”. 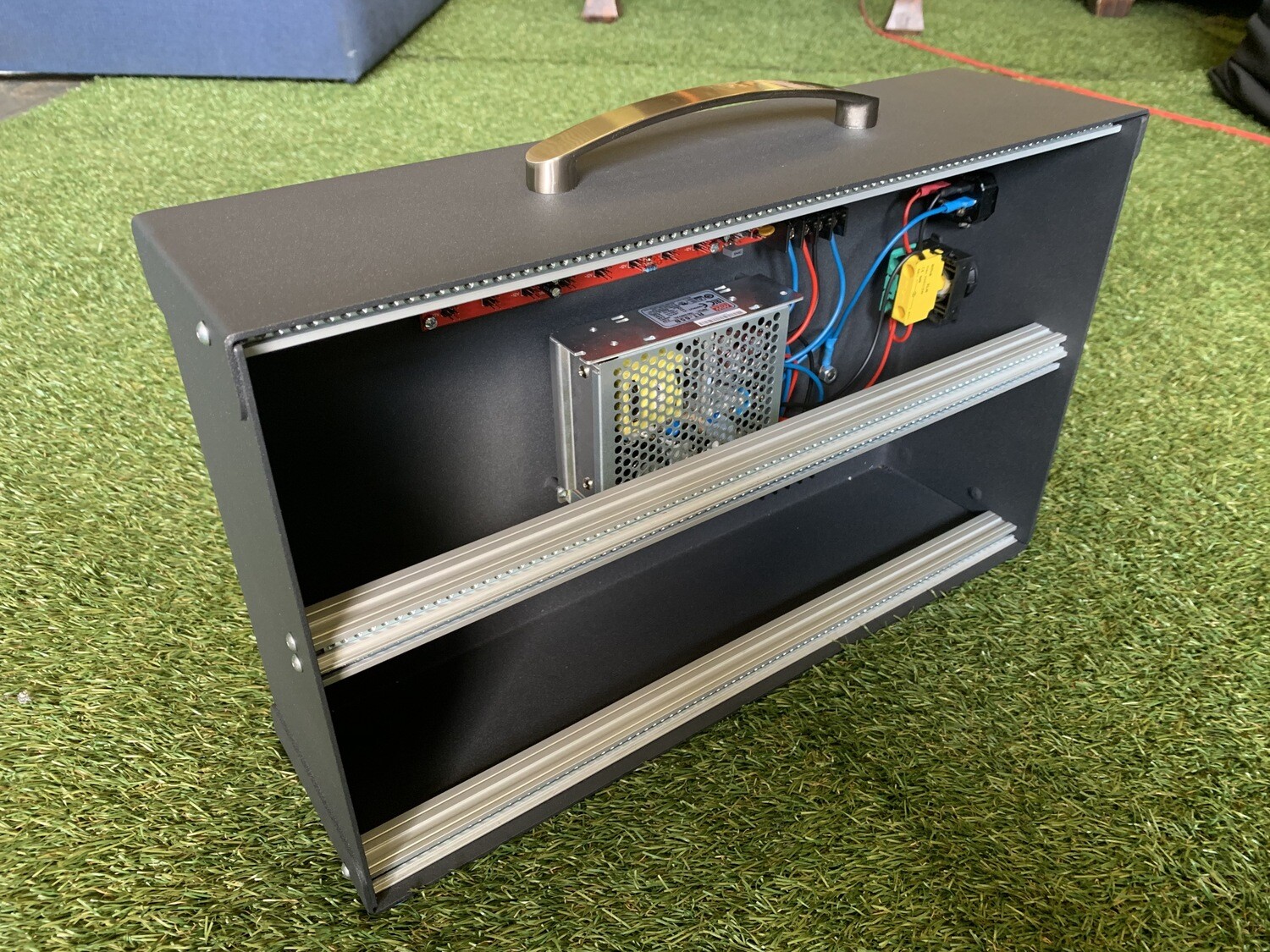 Available in a wide range of colours

Save this product for later
Display prices in: ZAR